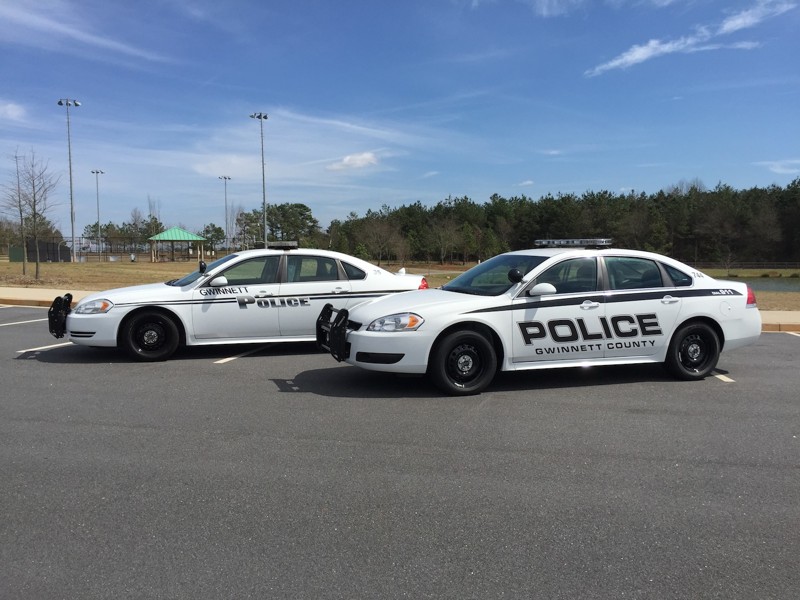 Every winter we have the opportunity to honor the sworn and civilian members of the Gwinnett County Police Department for going above and beyond the call of duty to keep our community safe and to recognize those retiring at an annual Retirement & Awards Dinner.

The Chief of Police Unit Citation is awarded to a group of employees (unit, squad or team) for sustained exemplary performance at an exceptionally superior level, resulting in the successful completion of a specific mission or objective.  All nominations for this award come from the Unit’s Division Commander.  This award is given only at the discretion of the Chief of Police.

CO Addison is one of the most positive employees in Communications.  She is always the first to volunteer to provide tours to citizen groups or to welcome an applicant observing in the center.  CO Addison is supportive and encouraging to everyone she encounters and is always willing to help her co-workers in anyway necessary.

CO Hardin has volunteered for several years teaching students about the do’s and don’ts of 911.  She recently developed a formal training program that will be used to teach not only students but other community groups as well.

Training Officer Chitwood has been training since 2015.  In that time, he has been responsible for 10 trainees.  He is dedicated to training and is able to customize the program to fit the needs of his trainee.  His desire for excellence makes him an asset to the Training Program.

In September 2019, CO Pizarro showed true professionalism as she assisted on two separate critical life threatening emergencies.  In both cases, she had to calm family members and provide CPR instructions over the phone.  She started EMS service within a matter of seconds and the Fire Department stated that her ability to provide medical instructions over the phone was the primary factor in saving the lives of both citizens.

SCO Prophete is an extremely positive and supportive supervisor.  She constantly makes herself available to staff to provide any assistance they may need or address their concerns.  SCO Prophete is hardworking and always willing to go above and beyond by working overtime, teaching training classes and anything else that will assist with operation of the Communications Center.

In June 2019, COIII Timmons received a call about a robbery that just occurred at a cellphone store in Snellville.  She received GPS data from one of the phones that was stolen and updated the responding units as to its location.  The suspect traveled at a high rate of speed through 6 different counties and eventually crashed in Coweta County where deputies were able to take the suspect into custody.  Because of her ability as a communications officer, a dangerous suspect was apprehended.